Bill Cosby was born on July 12, 1937, in Philadelphia, Pennsylvania, U.S. He has the full name of William Henry “Bill” Cosby Jr. His father’s name is Anna Pearl ( a maid) and William Henry Cosby Sr who was a cook for the US Navy. Actor Bill Cosby Biography online read at this portal how he started his career and early life.

Billy Cosby’s father was mostly away from home and spend a lot of time in the 2nd World  War.  He was a good clown in Class and in Playing.   In sports, he was captain of the baseball team of  Mary Channing Wister Public School in Philadelphia as well as the president. In his early life, Cosby worked too much before and after school to support his family. he joined the Navy serving at Marine Corps Base Quantico. He worked in the US Navy for four years as a hospital corpsman. He got to track and field scholarship award from Philadelphia’s Temple University in 1961.

Cosby progressed his talent in his Undergraduate career for humor, joking, and with fellow enlistees in the service and then with college friends. He used his talent while working Bartending at a Philadelphia club to earn money and realized his ability to make people laugh he started to come on screen for comedy.

Billy Cosby received his first contract with   Warner Bros. in 1964 and released his first comedy album by the name of  Bill Cosby Is a Very Funny Fellow…Right!,

Jerry Seinfeld gives credit to Cosby and brought them into Sitcom Television.  Seinfeld said of Cosby: “He opened a door for all of us, for all of the networks to even consider that this was a way to create a character, was to take someone who can hold an audience just by being up there and telling their story. He created that. He created the whole idea of taking a quote-unquote ‘comic’ and developing a TV show just from a persona that you see on stage”.

Comedian Larry Wilmore also has a good connection for Cosby Stand up  he said  on the concert film Bill Cosby: Himself, and the later success of The Cosby Show that ” “It’s clear that the concert is the template for The Cosby Show.”

Bill Cosby is a famous TV Actor, Comedian Producer, Author and the United States America  Stand Up  Actor has the full name of William Henry “Bill” Cosby Jr. born on July 12, 1937, in Philadelphia, Pennsylvania, the U.S. started his career as a Television Show-Spy in 1960  by a Standup comedy began at the hungry I in San Francisco.  He worked on a regular children’s Television  Series named The Electric Company.

Bill  Cosby stand-up comedian in the Actor profession created produced and hosted the animated comedy television series Fat Albert and the Cosby Kids which ran from 1972 to 1985. Throughout the 1970s Cosby started to work in a number of films for African-American Television and earned his fame.

He has discussed it publically on my forums that he is not into such bad acts. He told Florida Today, “people shouldn’t have to go through that and shouldn’t answer to innuendos.” In May 2015 he said, “I have been in this business 52 years and I’ve never seen anything like this. Reality is a situation and I can’t speak.”

Most of the acts alleged by his accusers fall outside the statutes of limitations for legal proceedings. As of July 2015, two related lawsuits against Cosby are pending, including one for defamation of character.

In October 2014 accusation by Comedian Hannibal Buress went viral and many more made allegations against him. As a result of this many institutions have turned their directions from Cosby negatively. In July 2015, the court records from Andrea Constand’s 2005 civil lawsuit were unsealed and released. Cosby’s testimony shows a history of casual sex involving the use of Quaaludes with a series of young women. Two persons Whoopi Goldberg and Joseph C. Phillips who were defending Cosby so far now have changed their minds.

Cosby got married on January 25,  1964, to Camille Olivia Hanks. they have five children together named Erika, Erinn, Ensa, Evin, and Ennis. their only son Ennis, was murdered on January 16, 1997. Cosby has homes in  Shelburne, Massachusetts, and Cheltenham, Pennsylvania.

In 1979 Cosby has hosted the Los Angeles Playboy Jazz Festival as a jazz drummer, he can also be seen playing bass guitar with Jerry Lewis and Sammy Davis, Jr.on Hugh Hefner’s 1970s talk shows. Cosby is an active member of The Jazz Foundation of America

I don’t know the key to success, but the key to failure is trying to please everybody.

A word to the wise isn’t necessary, it is the stupid ones who need all the advice.

In order to succeed, your desire for success should be greater than your fear of failure. 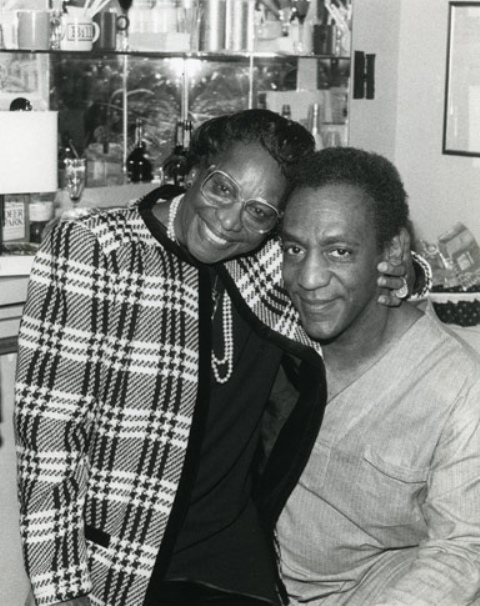 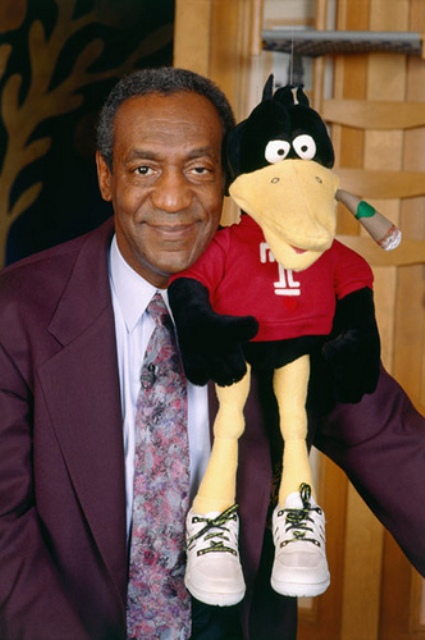 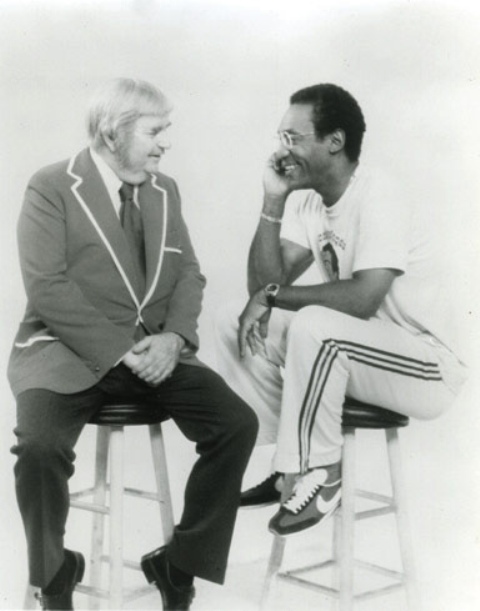 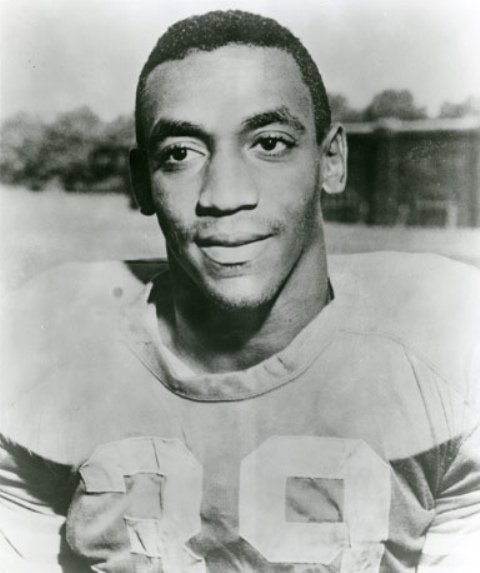 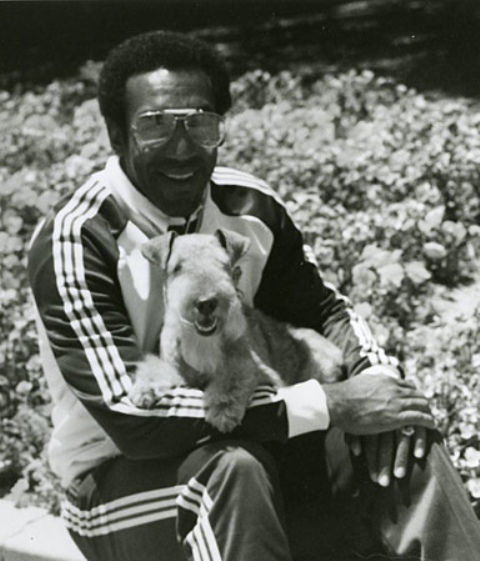 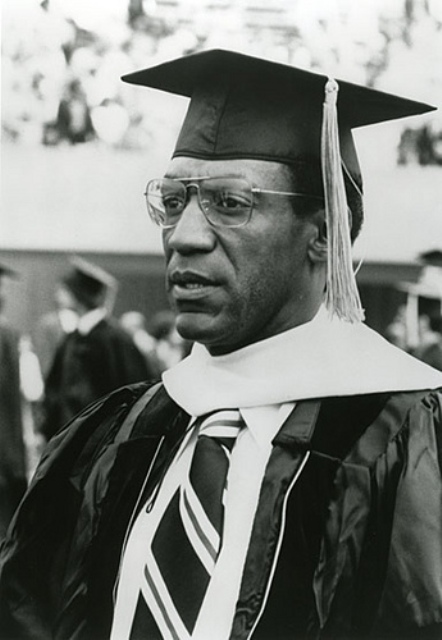