Born a Muslim father and a Christian mother, author Blandine Soulmana, who immigrated to Quebec 10 years ago, is not afraid to make severe judgments about the conduct of her fellow men.

A few days after the release of his new essay These differences and habits that bother, Metro spoke with the writer, who blames newcomers for not bending to the values of Quebec, while blaming Quebecers for not To be respected. 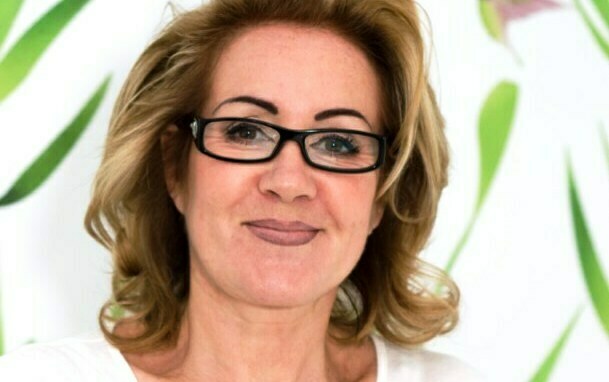 Why did you feel the need to write about this thorny subject of reasonable accommodations when it is already over-mediated?
It is because I find the non-fundamentalist Muslim majority particularly silent in this debate raised by the draft charter of values. As a Muslim immigrant, I can also make strong statements that the majority of Quebeckers are afraid to say out loud.

You actually use rather raw and direct language. You find that some members of your community think they are all allowed, is it true?
But you see them like me, on TV, in the newspapers, on the Internet! This minority of fundamentalists who constantly complain that their rights are being violated … They say that, but they are no more ready to make concessions, it exasperates me. My Algerian father, who immigrated to France, instilled in me the value of respect. He said, “When you come to another country, it’s like when you go into another’s house. If everyone removes his shoes, you take away yours, otherwise, you do not enter … “

In your opinion, people who come to settle in Quebec do not learn enough about the secular values ​​of this society before immigrating?
They are too numerous to ignore. They are not aware that for the majority of Quebeckers, veiling women is seen as a macho attitude and superiority. They also do not understand that leaving their country necessarily implies renouncing certain values.

You devote several chapters to detailing customs that sometimes turn into horror stories, from forced marriage to genital mutilation to the crime of honor … Why did you want to talk about it?
First, I have experienced many of these inhuman acts, including the abduction of my son … Secondly, I have decided to gather dozens of testimonies to show that women who live here in Quebec experience these atrocities. And we accept that! This is where the line is too thin between tolerance and laxity.

You also address Quebeckers, telling them that they accept everything and anything.
Let’s be clear, I love Quebec, I like it, but I find Quebeckers too tolerant. Everything must be accepted in the name of tolerance … it is false! A free country must lay down limits to enforce the freedom of all. The draft charter is well in this sense, it establishes tags to live in harmony. On the other hand, the recommendations of the Bouchard-Taylor commission are too soft and leave room for skidding …

So you are sure that the solution lies in the charter of values?
I am not sure, but it is a good track of the action. We must take action, and quickly before we lose sight of all the benefits of immigration.