Kareena Kapoor is a top famous cute and beautiful Bollywood actress known for her charming walking and talking style. After her marriage life, she is also known as “Kareena Kapoor Khan. Kareena is the daughter of actors Randhir Kapoor and Babita, and the younger sister of actress Karishma Kapoor. She worked in all kinds of movies from romantic comedies to crime dramas. 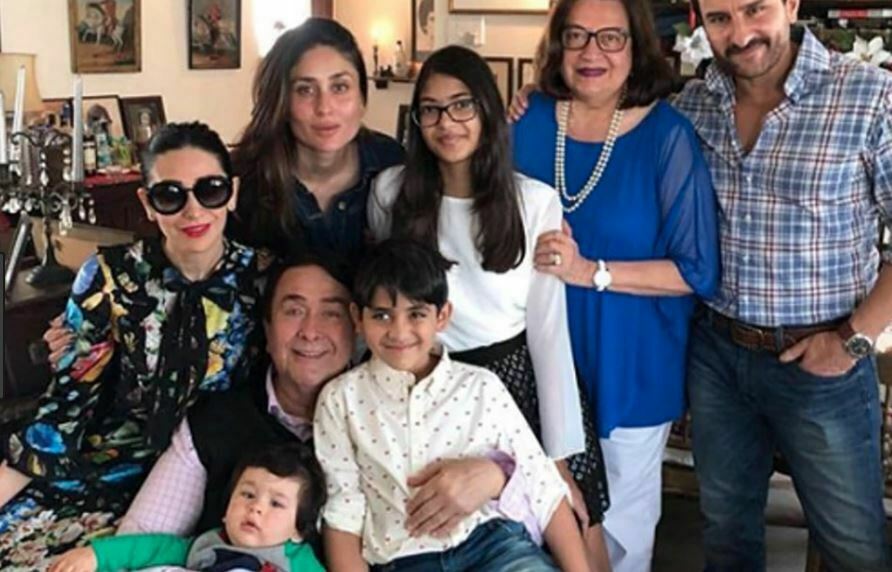 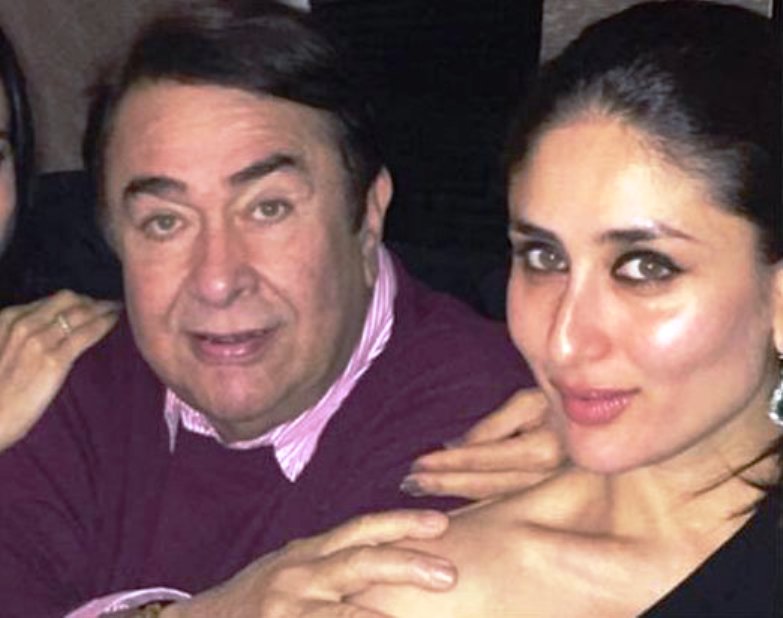 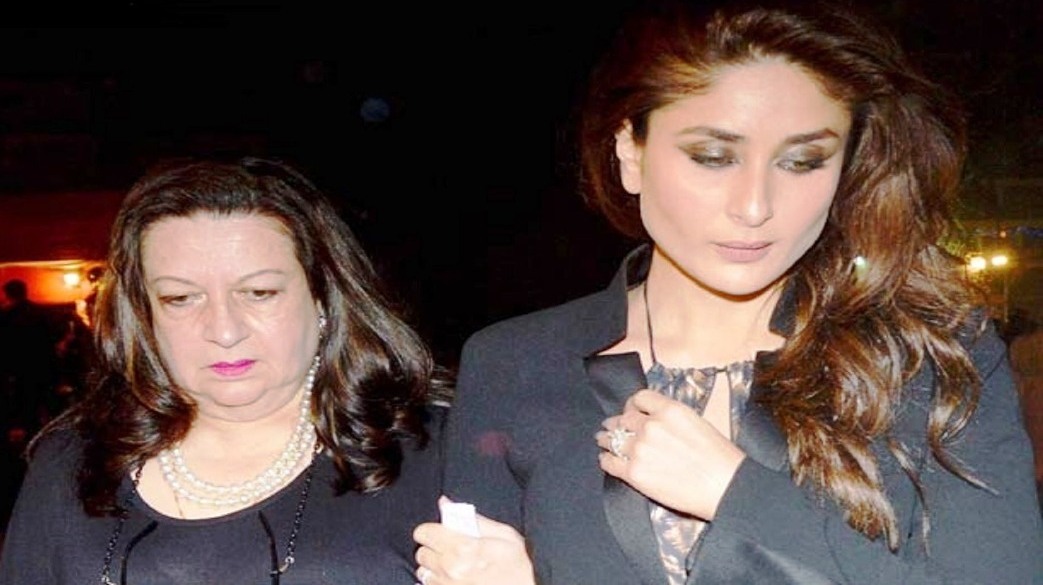 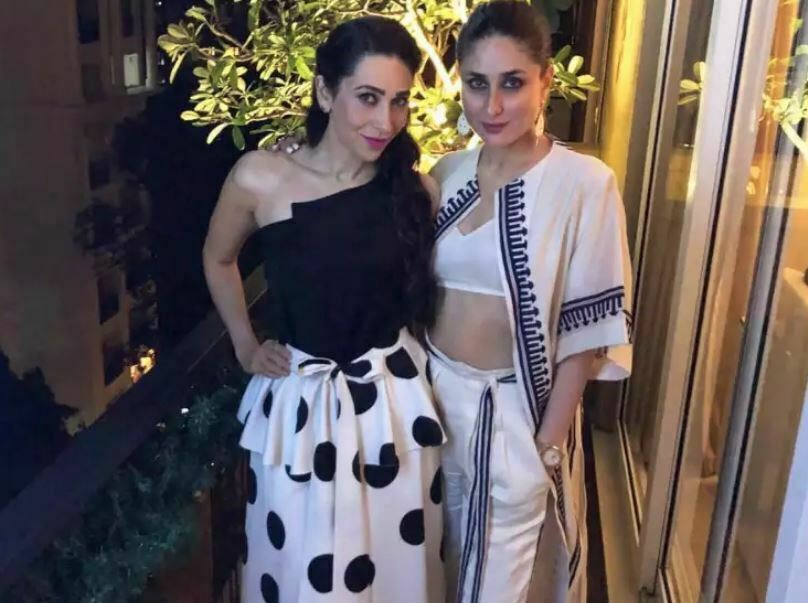 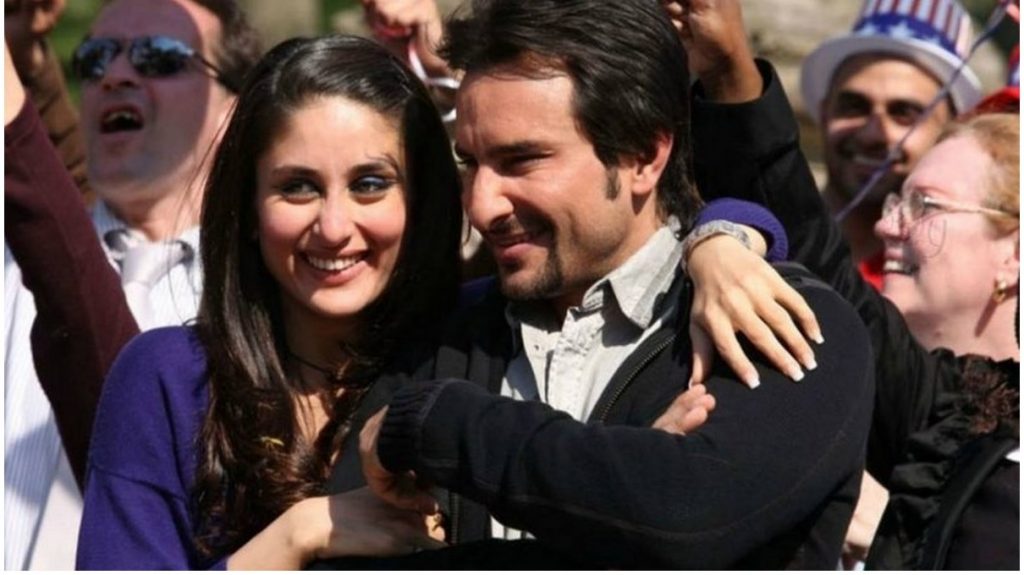 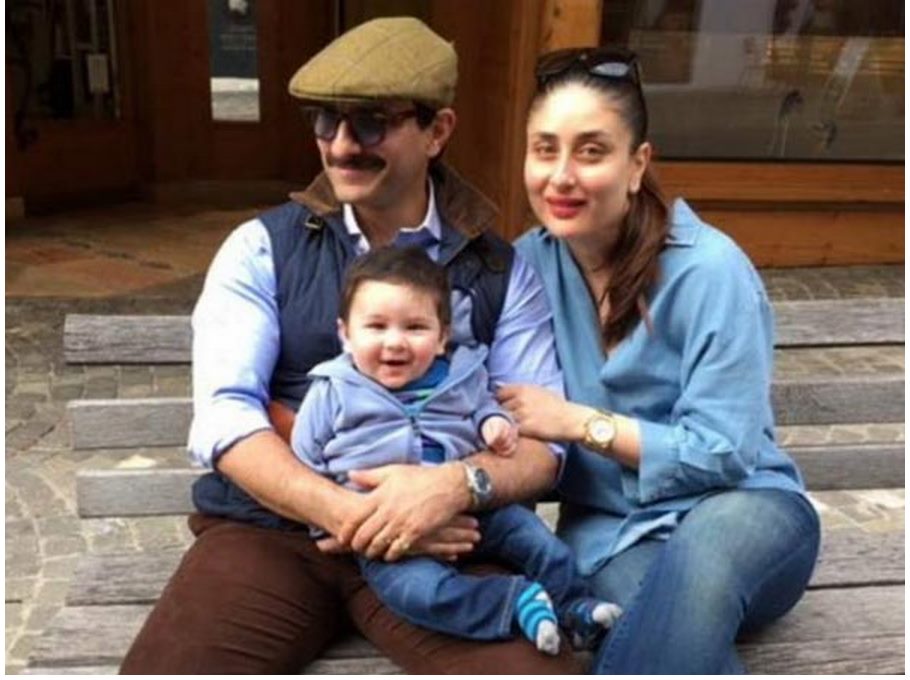 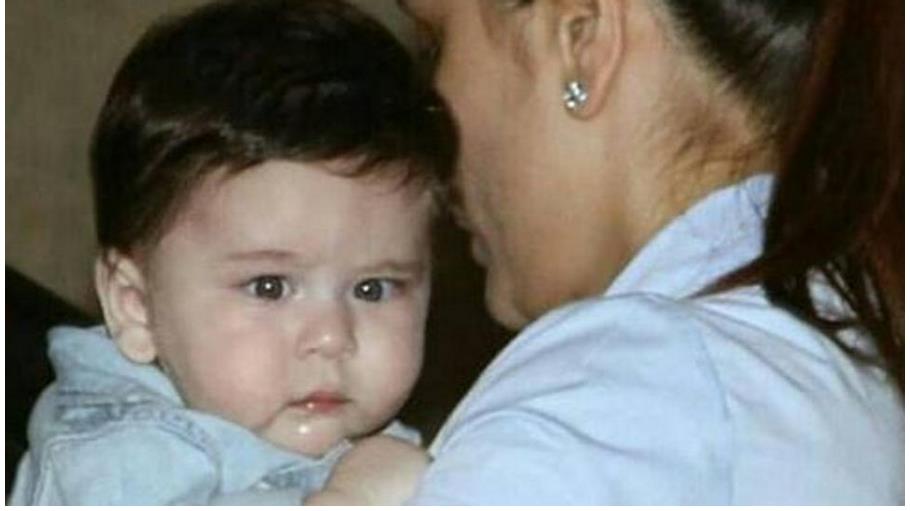 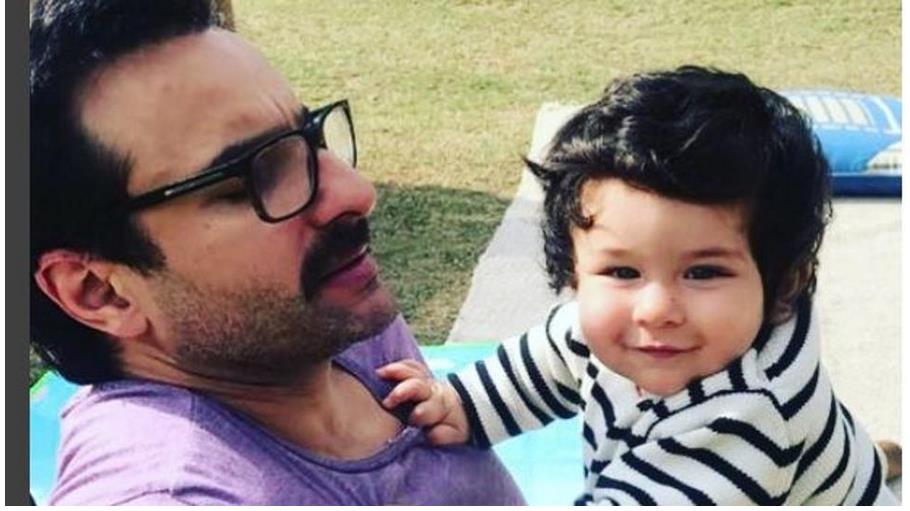 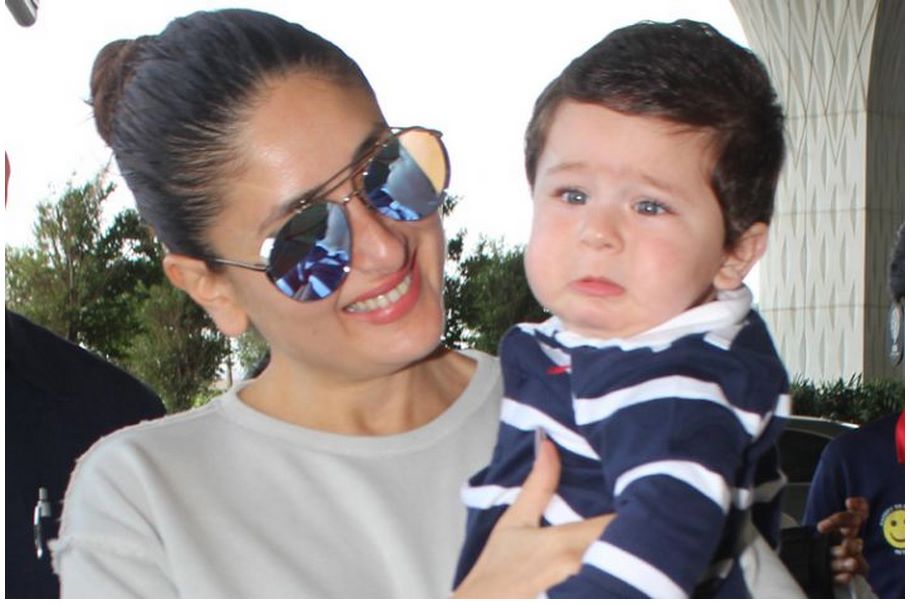